Home / News / Industry News / The difference between jacquard and calico

The difference between jacquard and calico 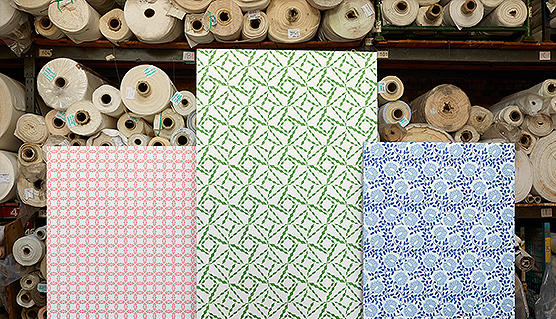 The difference between jacquard and printing
Jacquard: Jacquard is the use of different processes on the machine to make the fabric have different stripes, form a pattern, and have a slight concave-convex feeling, and the fabric cannot be selected after it is formed.
Printing: Printed fabrics are printed on the fabric after weaving. There are reactive printing and general printing. There are many choices of color. The printing is flat, the pattern on the front is clear, and the pattern on the back is blurred. The pattern of the jacquard fabric is relatively three-dimensional, which will increase the thickness of the fabric and can be touched by hand.
At this time, some people may confuse embroidery and printing again. Embroidery means that after the cloth is woven, the pattern is embroidered with a machine (generally). Compared with printing, it will not fade when washed, and has the characteristics of good air permeability and moisture absorption.
Generally, the jacquard fabric is more advanced, and it is the choice favored by many hotels. After you know these characteristics, you can buy the hotel linen you want very well!
PREV：Do you know what is the difference between knitted cotton fabric and cotton fabric?NEXT：Introduction to the advantages of jacquard cloth 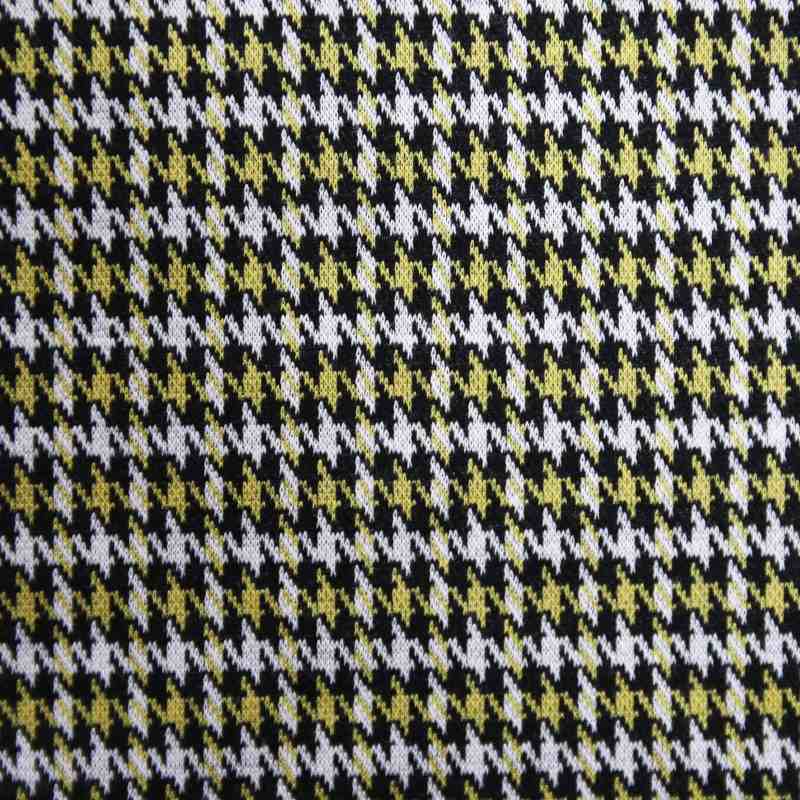 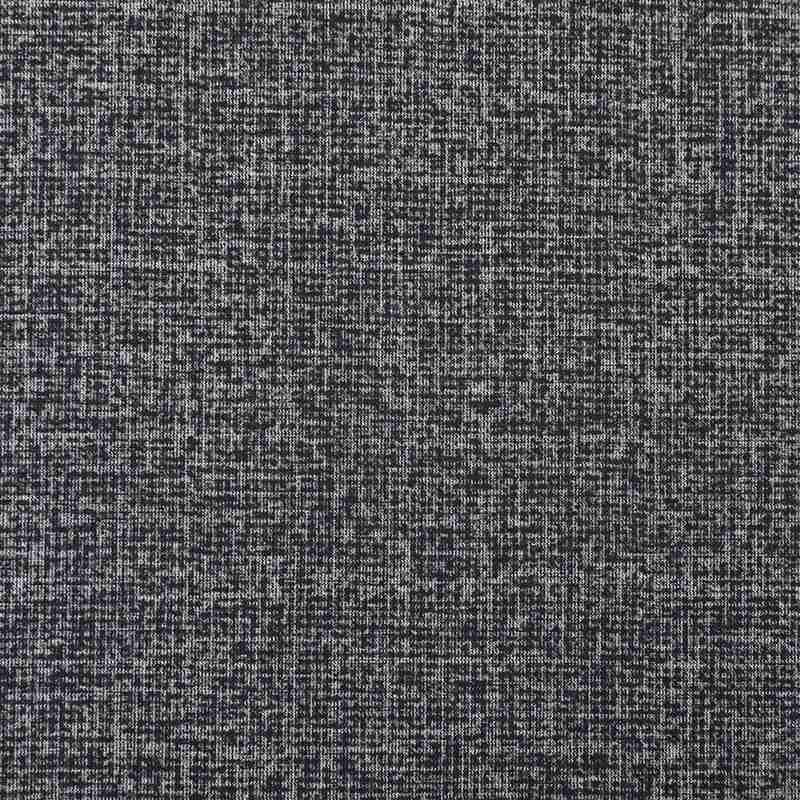 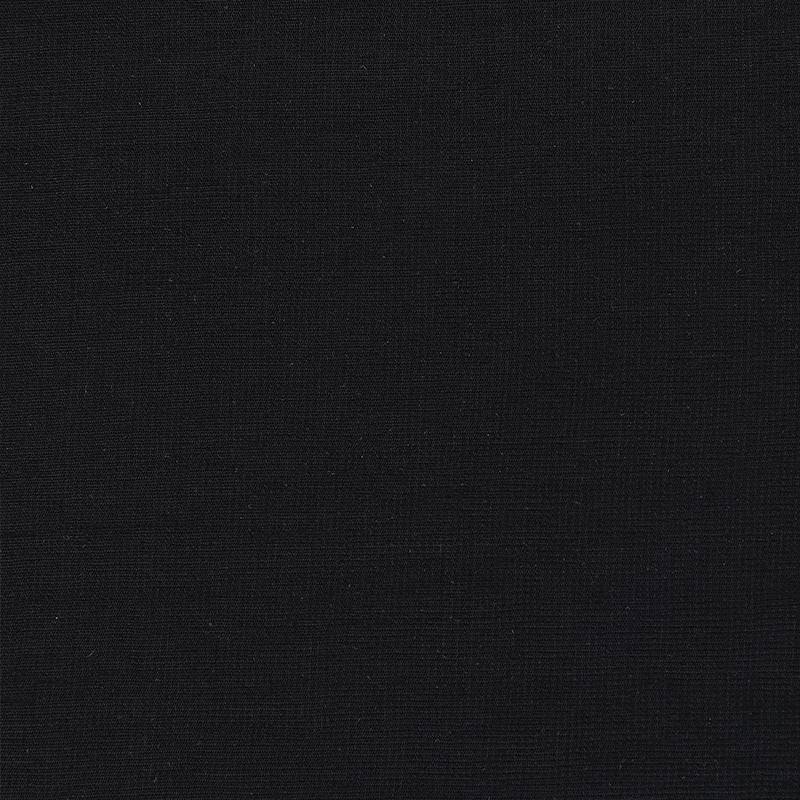 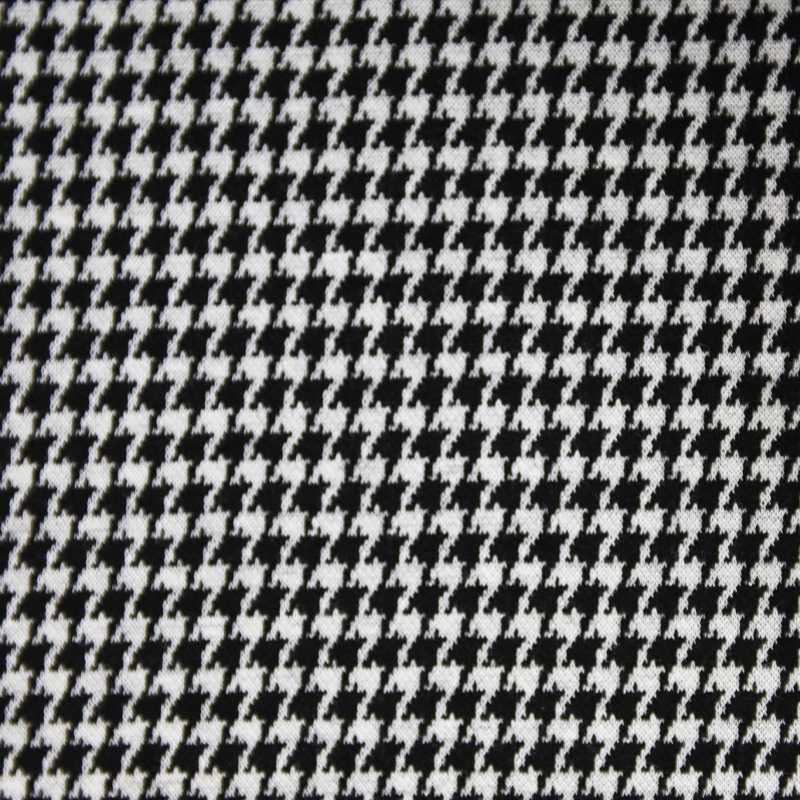