Not all polyester fibers are called polyester

Summary:1. PolyesterThe research on polyester began in the 1930s. It was invented by British Whinfield and Dickson. It was indus...

The research on polyester began in the 1930s. It was invented by British Whinfield and Dickson. It was industrialized in the United Kingdom in 1949 and the United States in 1953. It is a late-developed product among large varieties of synthetic fibers. But the development speed is very fast.

The molecular weight of polyester is 18000-25000, and the degree of polymerization is 100-140. Macromolecules have a symmetrical chemical structure. Under suitable conditions, macromolecules are easy to form crystals and the fiber structure is tight. Polyester macromolecules contain benzene rings, which are basically rigid macromolecules and at the same time contain aliphatic hydrocarbon chains, which give the molecules a certain flexibility. Except for the presence of two terminal hydroxyl groups in the macromolecule, there are no other polar groups. The ester group content is high, and hydrolysis and thermal cracking will occur at high temperature. Polyester is melt-spinned, its cross-section is round, the longitudinal direction is glass rod-like, it is dry and smooth, and its density is 1.38 ~ 1.40g/cm3.
2. Normal temperature and pressure dyeable polyester (ECDP) fiber

In the ordinary PET polymerization process, adding a small amount of the fourth monomer can produce the normal temperature and pressure dyeable polyester ECDP. This is mainly due to the introduction of polyethylene glycol flexible segments on the PET macromolecular chain, which makes the molecular structure of the fiber looser and the amorphous area increases, which is more conducive to cationic dyes entering the fiber and interacting with more sulfur. The acid group is combined, so it can be dyed under normal pressure boiling conditions. ECDP fiber feels softer than CDP and PET fiber and has better wearing performance. However, due to the lower bond energy of the fourth monomer polyethylene glycol segment, the thermal stability of ECDP fiber is reduced, and the strength loss of ECDP fiber is more than 30% at the ironing temperature of 180℃. Therefore, fabrics made of ECDP fibers need to be extra careful when finishing, washing and ironing.
3. PEN fiber

PEN fiber is the abbreviation for polyethylene naphthalate fiber. Like polyester, PEN fiber is a semi-crystalline thermoplastic polyester material. It was originally launched by the US KASA company. Its production process is through 2,6-dimethyl naphthalate (NDC) and ethylene glycol (EG). It is obtained by transesterification and then polycondensation; another method is to directly esterify 2,6-naphthalenedicarboxylic acid (NDCA) and ethylene glycol (EG), and then obtain it by polycondensation. The thermal stability of PEN can be improved by adding a small amount of compounds containing organic amines and organic phosphorus. 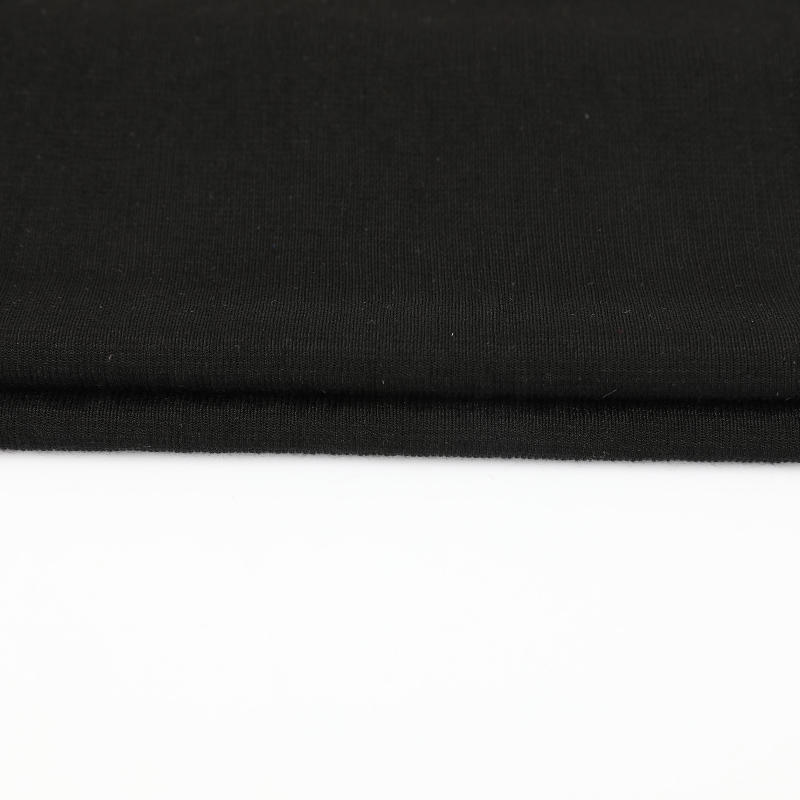 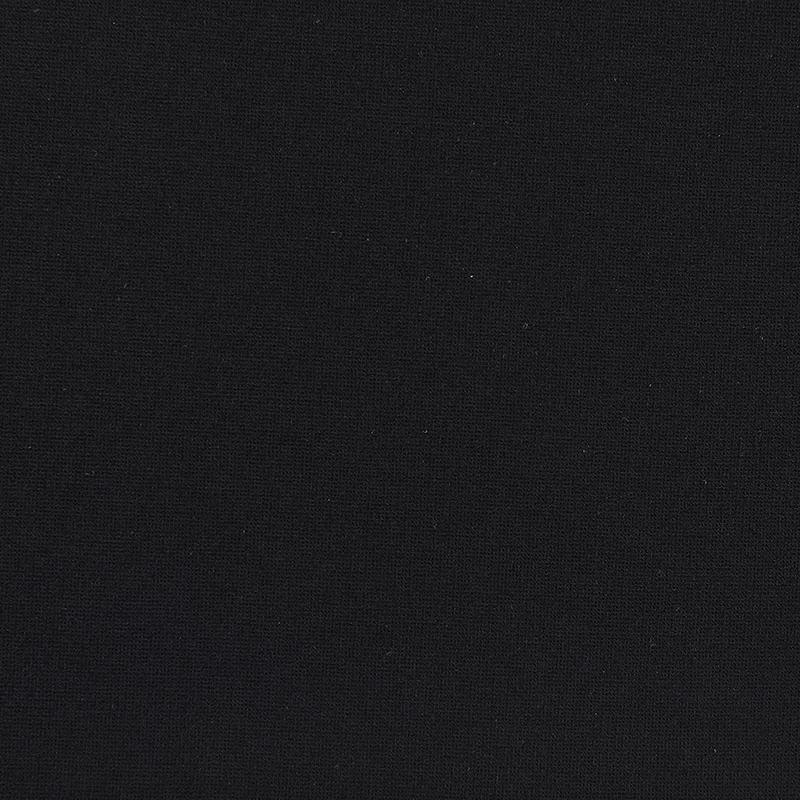 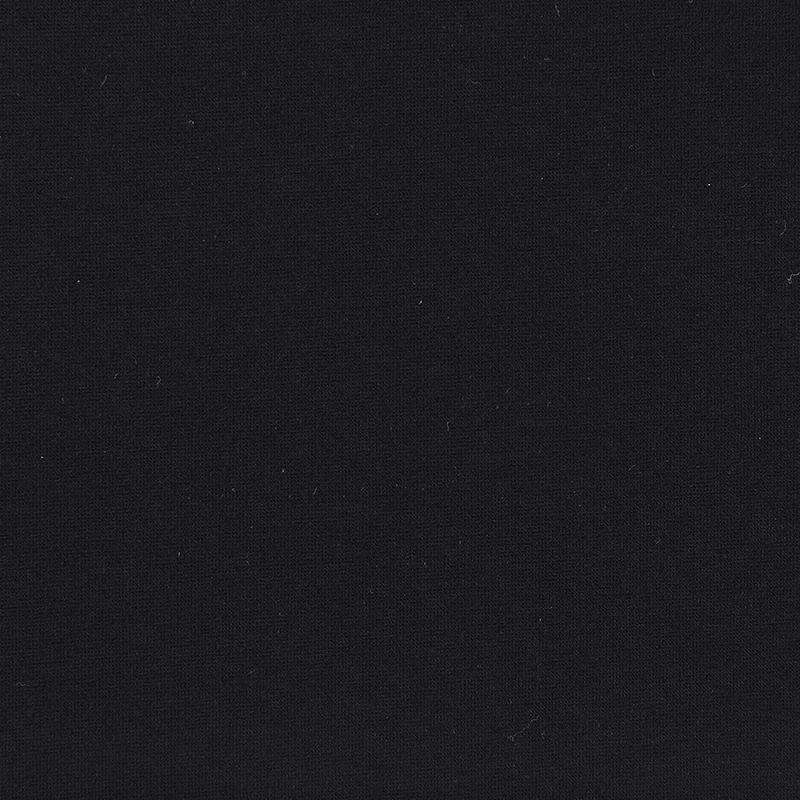 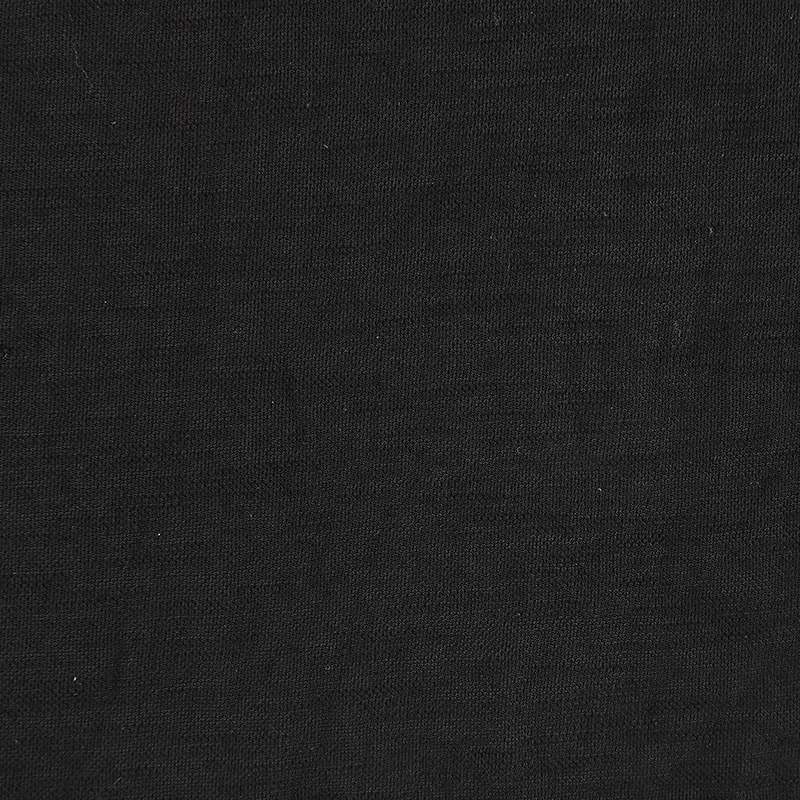 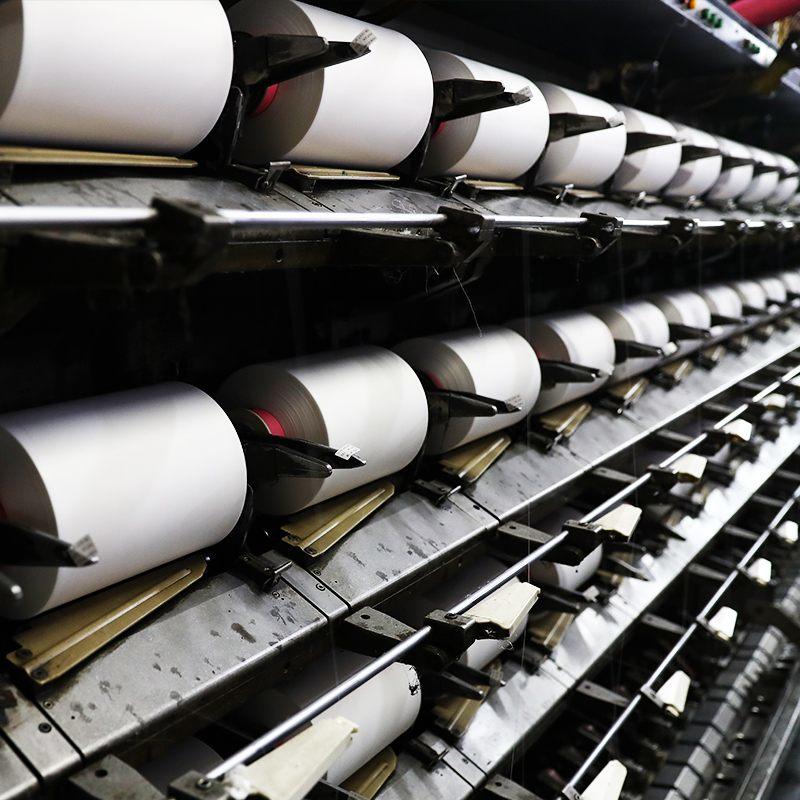