3. Sand washing (SAND WASH) sand washing uses some alkaline and oxidizing auxiliaries, so that the clothes will have a certain fading effect and a stale feeling after washing. Fluff, and then adding some softener, can make the fabric soft and soft after washing, and then improve the comfort of wearing.
4. ENZYME WASH Enzyme is a cellulase, which can degrade the fiber structure under a certain pH value and temperature, so that the cloth surface can be gently faded, fading ("peach skin") effect) and get a lasting softening effect. It can be used in combination with or in place of stones. If used together with stones, it is generally called ENZYME STONE WASH.
5. Rinse (BLEACH WASH) In order to make the clothes have a white or bright appearance and a soft feel, it is necessary to rinse the clothes, that is, after washing with water, heat to 60 ° C, according to the depth of bleaching color, add Appropriate amount of bleaching agent (bleaching agent), 7-10 minutes to make the color match the board. During operation, the direction of adding the bleaching agent should be the same as the direction of the rotating cylinder to avoid the bleaching agent falling directly on the clothes because it cannot be diluted with water as soon as possible, resulting in partial bleaching. Before bleaching, the water level in the tank should be slightly higher so that the bleach can be diluted. After the clothes are bleached, the remaining bleaching water in the water is neutralized with large (small) soda (Na2CO3, NaHCO3) to stop the bleaching completely. After the clean water, add detergent, fluorescent whitening agent, hydrogen peroxide, etc. to the water temperature of 50 ° C for the final scrubbing, neutralize the pH value, fluorescent whitening, etc., and finally perform a softening treatment.
Rinsing can be divided into oxygen bleaching and chlorine bleaching. Oxygen bleaching is to use the oxidation of hydrogen peroxide at a certain pH value and temperature to damage the dye structure, and then achieve the purpose of fading and whitening. Generally, the surface of the bleached cloth will be slightly reddish. Chlorine bleach is to use the oxidation of sodium hypochlorite to damage the dye structure, and then achieve the purpose of fading. Chlorine bleach has a rough fading effect and is mostly used for rinsing indigo denim. After bleaching the board, the residual chlorine in the water and clothes should be neutralized with sea waves to stop the bleaching, and then stone grinding is performed after bleaching, which is called stone rinsing (BLEACH STONE).
PREV：A method of quickly distinguishing printed and dyed fabrics from yarn-dyed fabricsNEXT：The weaving process of knitted denim 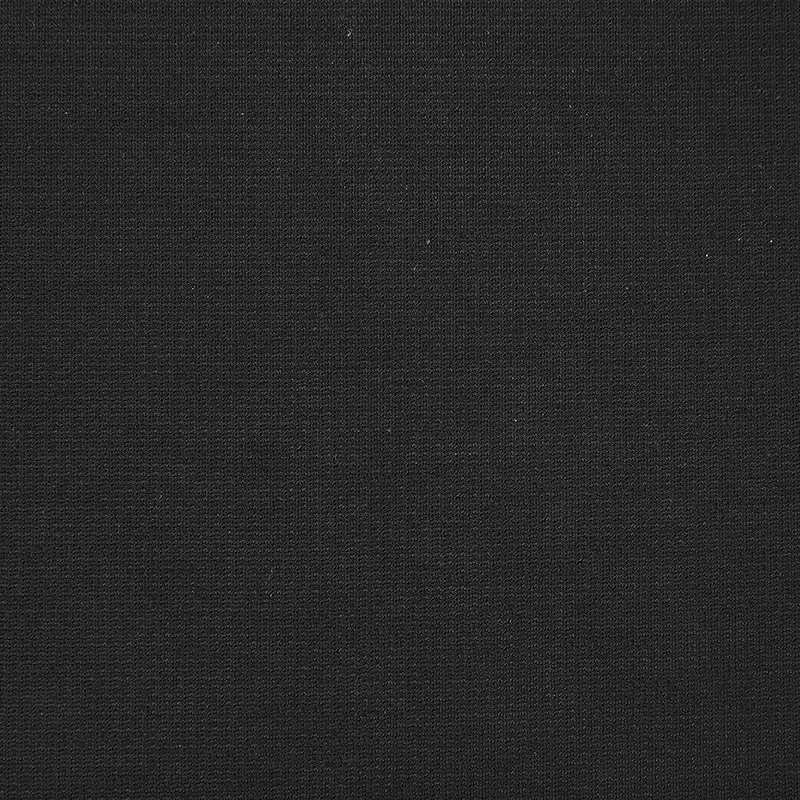 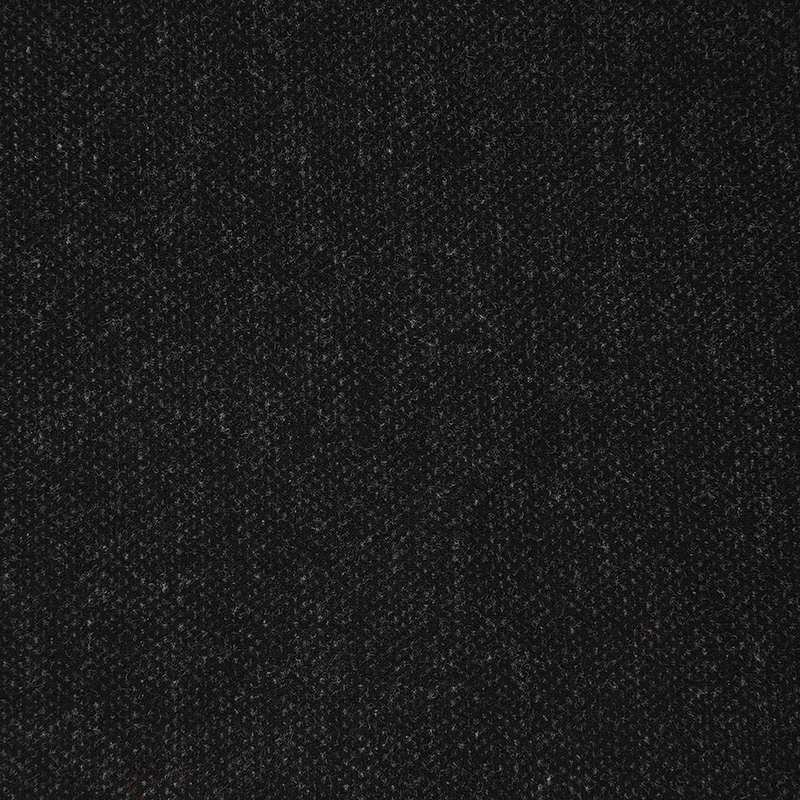 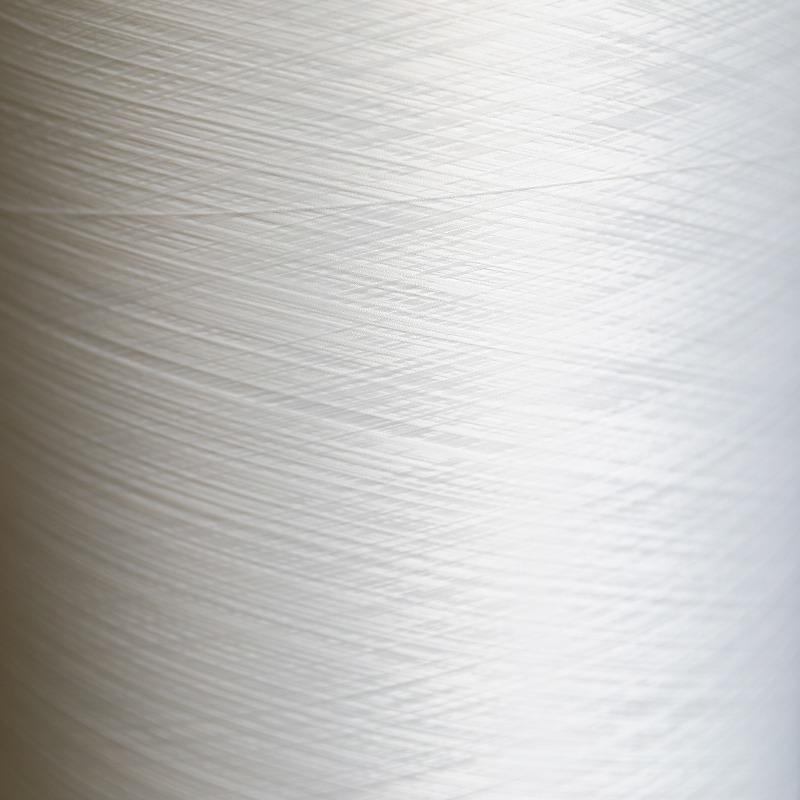